Krystian Bellière is a versatile artist based in London and Stockholm, where he works for the Royal Swedish Opera. He combines working in the operatic environment as a conductor and coach with performing as a pianist on the international stage.

“Colossal layers of chords and fusillades of octaves seemed to flow from the keyboard like a river. Technique of awesome strength and musicianship.”
The Times

“Bellière is a true interpreter… a model of the thinking person’s pianist.”
The Irish Times

“He came through with flying colours and Liszt’s B minor Sonata found Krystian Bellière on top form.”
Musical Opinion 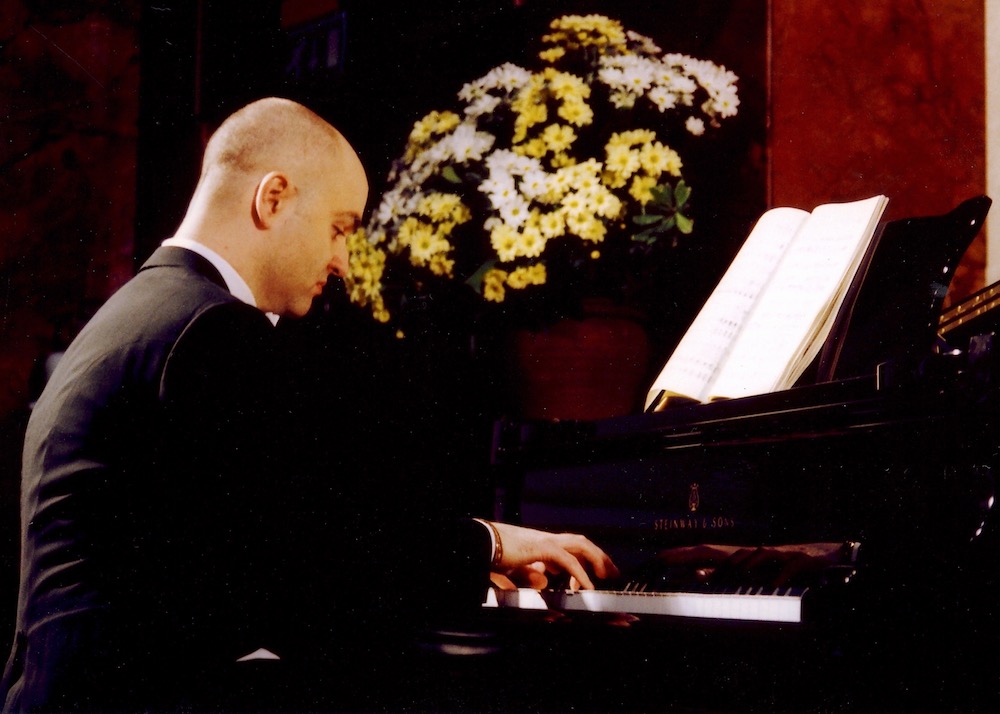 Krystian Bellière has performed at the Wigmore Hall, St. John’s Smith Square, Cadogan Hall, Steinway Hall, London, St David’s Hall, Cardiff and throughout the UK, Germany and on many tours worldwide. He has broadcast live on BBC Radio 3, performed chamber music with the Allegri and Chilingirian String Quartets and enjoys collaborating with singers such as Roderick Williams and Susan Bullock in recital.

His repertoire ranges from Bach to Boulez with particular emphasis on the works of Liszt.

Born in London, Krystian Bellière comes from a family of English, French and German origins. Alongside an early interest in composing he was taught piano by Ronald Smith at the King’s School, Canterbury before being awarded a scholarship at Christ Church, Oxford University where he gained a First in Music. Further study followed at the Guildhall School of Music & Drama in London where he majored in conducting, studying in master classes with Michael Tilson Thomas and piano with James Gibb. Subsequently he was mentored by Sir Georg Solti and received inspiring guidance from Stephen Kovacevich, Murray Perahia and Alfred Brendel.

Krystian Bellière joined the full-time music staff of the Royal Swedish Opera in 2018. He made his début at the Wigmore Hall directing Viktor Ullmann’s holocaust opera Der Kaiser von Atlantis from the keyboard. In addition he has directed performances of Le Nozze di Figaro, Così fan tutte, La Bohème, Hänsel und Gretel, Werther, Der Vogelhändler and conducted the musicals Sweet Charity, My Fair Lady and Guys & Dolls for opera companies in the UK and Germany.

He has worked on the music staff of the Royal Opera House, Covent Garden, Opera North, Grange Park Opera and in Germany as Solorepetitor and Kapellmeister at the Hessisches Staatstheater Wiesbaden and Theater Freiburg. His vast repertoire ranges from Monteverdi to the present day, including many of the major operas of Mozart, Wagner, Verdi, Puccini, Strauss and several world première productions. 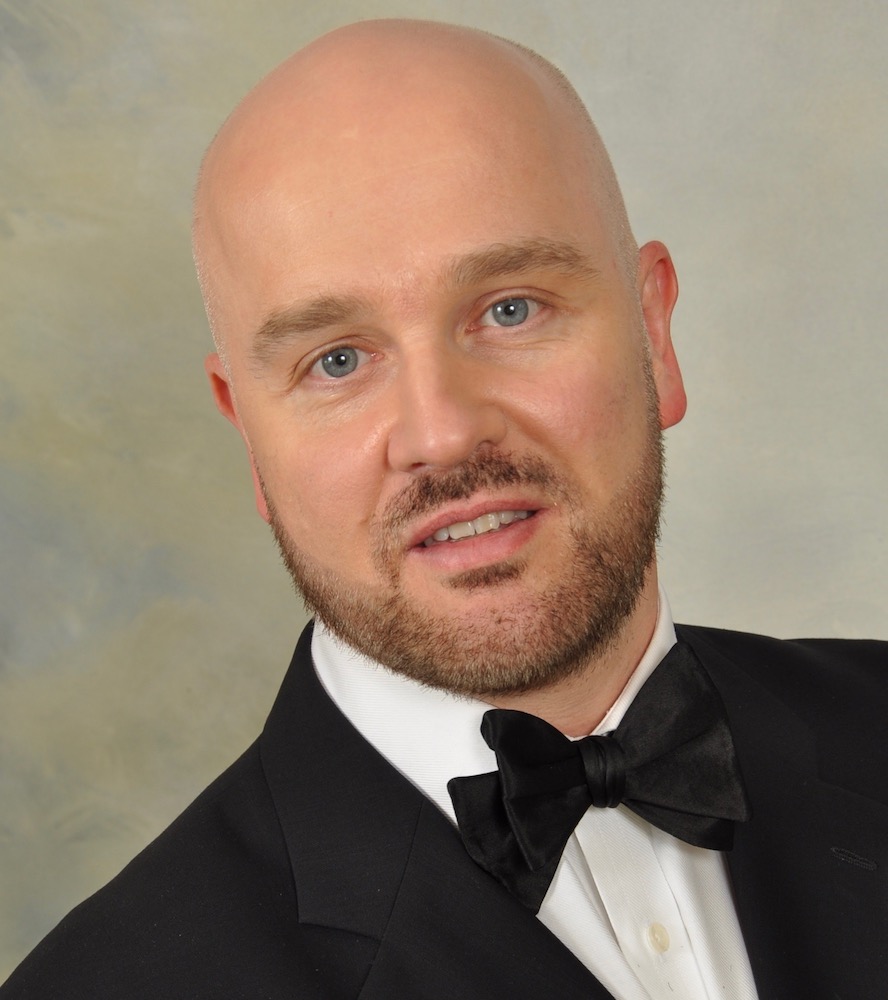 Krystian Bellière is delighted to be joining the full-time music staff of the Royal Swedish Opera (Kungliga Operan) in Stockholm in September 2018 as répétiteur and assistant chorus master. He looks forward to all future productions of this innovative house and to the varied activities and duties this role will bring. 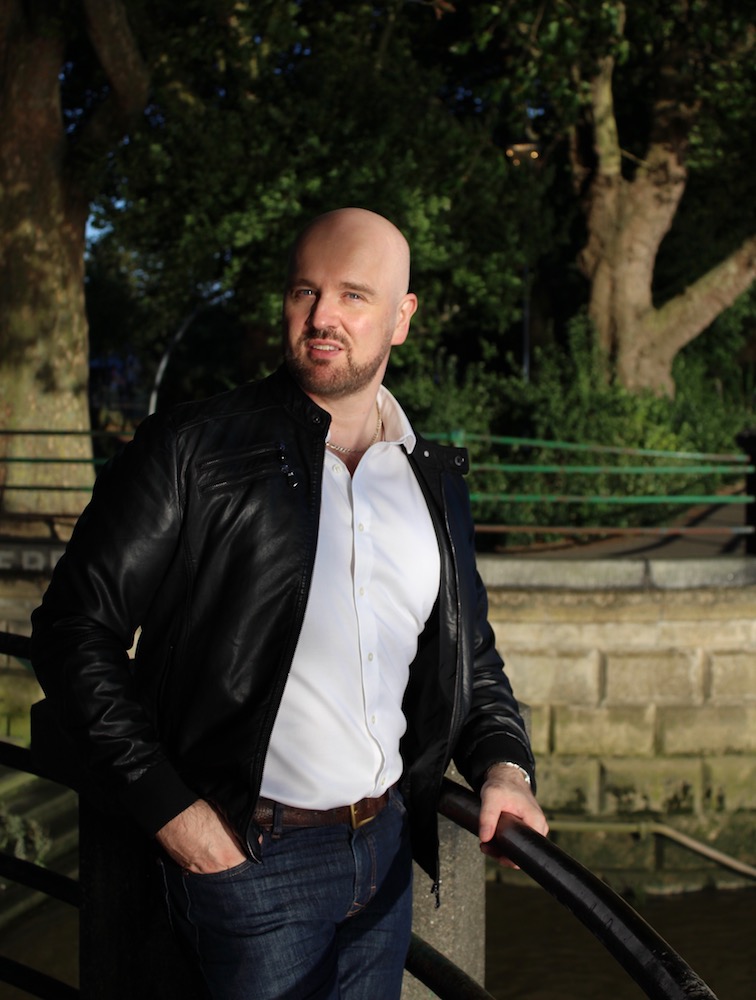